Madagascar 3 vs. Prometheus: And the Win Goes to… – E! Online.

Major Kudos to those who are collecting in on the profits of this film! Amazing amazing score! NeHollywood.com likes this.

NeHollywood.com is reposting this for those who missed it in the Ledger and here at NeHollywood.com Should be a boost for the Marshfield community and hopefully more films will be made on the South Shore in the coming months.

The next New Hampshire Film & Television Office Roundtable Discussion is scheduled for Tuesday, June 12 at noon at the studios of New Hampshire Public Television, 268 Mast Road, in Durham.

Join us for an introduction to New Hampshire Public Television, its studios and facilities, and learn more about how independent producers can submit their projects for consideration for broadcast.

The New Hampshire Film & Television Office Roundtable Discussion provides industry professionals, amateurs, and students with the opportunity to attend a lunch-hour networking event that features an update of news and information from the Office, discussion on a focused topic, and the chance for socializing and connecting with other industry members. The roundtables are held in various venues around the state and attendees are encouraged to come B.Y.O.L. (Bring Your Own Lunch!) Although the conversation is geared heavily toward the working media production industry, the event is free and open to the public.
Please RSVP to Matthew Newton at film@nh.gov or 603-271-2220 if you plan to attend. Directions to New Hampshire Public Television can be found here: http://www.nhptv.org/about/dir.asp. 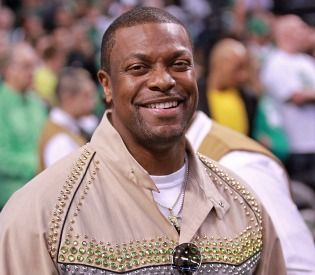 Celebs cheer on the Celtics! – BostonHerald.com.

NeHollywood.com loves the Celtics! You guys Rock! Beat the Heat!