Tom Brady on the Stress of Being Married to Gisele | ETonline.com.

NeHollywood.com   Geesh Thomas, Don’t think you have to much to complain about, Great wife,beautiful children,Top NFL Player for the Pats,all the money you could need and a dog that looks like he’s at the Dentist Office,What more could you possibly want in life.

NeHollywood.com   Rest in peace Phyllis! You gave us a billion or more laughs during your comedy career! Fang missed you! 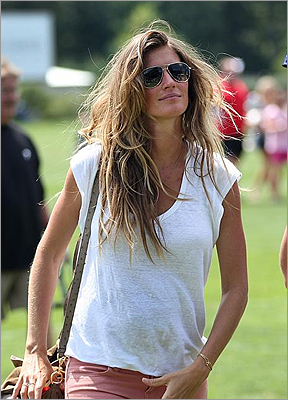 NeHollywood.com   Big congrats to the Brady’s for their second child….. Touchdown! 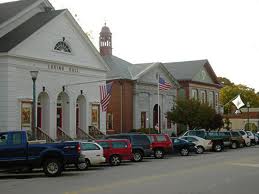 NeHollywood.com’s response to this letter of disagreement for Hollywood to come to the South Shore to film a movie…I have to totally disagree with your views. You are not thinking outside the box here Mr.Alciere,who is a Hingham Mass resident.

Recently the movie GrownUps2 was filmed on the North Shore of Mass,not the South Shore, and spent over 4 million dollars to the local economy there and that is alot of money to the various North Shore towns. Think of what over 4 million dollars could do for the local economy in Hingham. You need to think outside the box here Mr.Alciere on why it would be a windfall for Hingham when a Hollywood production crew rolls into Hingham. Exposure for the town,work for locals who want to be in the movie,like background extras and even movie roles for local talent. Local businesses that can benefit from this movie shoot,many locations in Hingham,such as the downtown area are lens friendly. Stores and shops that offer their services. Local Police and Fire also benefit,because they will be paid for their time directing traffic, fire services needed for special film shoots. The list goes on. A disruption to local traffic,maybe,but hey its well worth it and there are always alternate routes to take if need be. But please Mr.Alciere,don’t go putting out the No Hollywood sign on your front yard until you weigh in all the pluses of a Major Hollywood film production coming to Hingham just yet because your not getting very good reviews. Just saying. 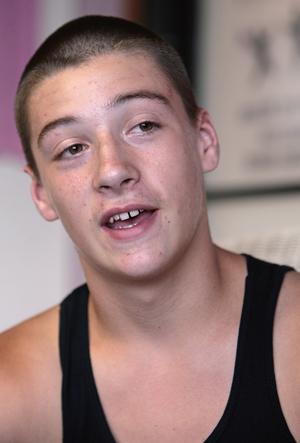 NeHollywood.com    A big Kudos to Hanson Mass  Vinny Poirier for his role in “Michael Archangel, filmed around the South Shore this Summer.Great stuff!  The very best in your acting career!

NeHollywood.com    Thoughts and prayers to the Scott Family for the loss of Director-Producer Tony Scott..