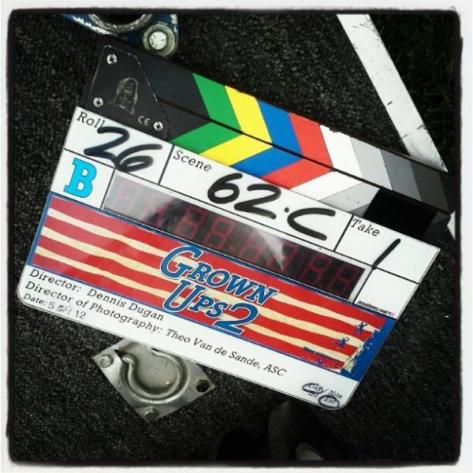 In order to be considered you must be identical twins with an athletic build in good physical shape.

If cast the job will pay $750 per person and shoot on Wednesday, June 12th.

Please send a recent photo and contact information to kelsey@bostoncasting.com

We will be in touch with those selected.

Large movie lights from Hollywood were seen in Marshfield Mass last year during the filming of Steve Carell’s movie The Way Way Back movie,which was shot in Wareham,Marshfield and Duxbury Mass.

Stephen King’s UNDER THE DOME, is not shot in Maine,where the series is based,but in the Carolina’s. 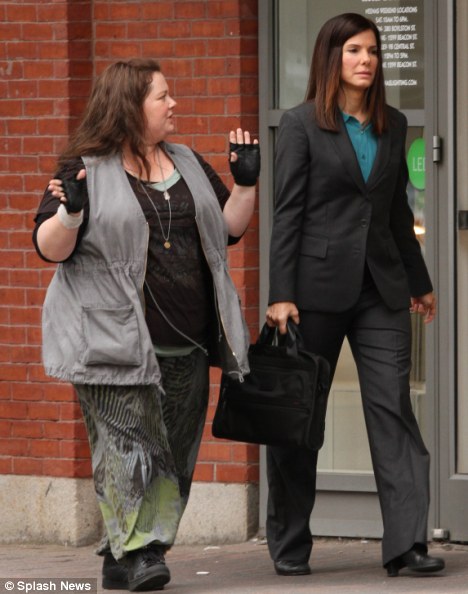 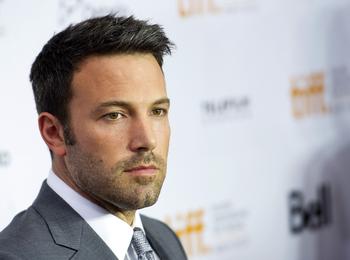 And Ben Affleck who will soon bring Boston’s Dennis Lehane’s Live By the Night to the screen,hopefully to shoot the film in Boston where the actual story began.

Hollywood has its eye on Sunderland | GazetteNet.com. 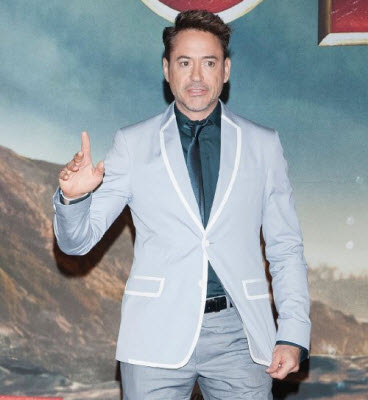 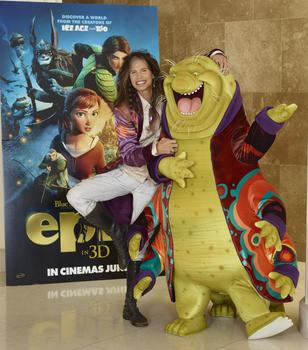