NeHollywood.com Wish I was able to attend the event in Marshfield Mass tonight but seeing I live in Maine,that didn’t happen..The screening of The Way Way Back movie,shot in Marshfield,Wareham and Duxbury Mass last year. I envied Jim Cantwell for having the unique chance to sit close to Actor Steve Carell,so cool Jim! 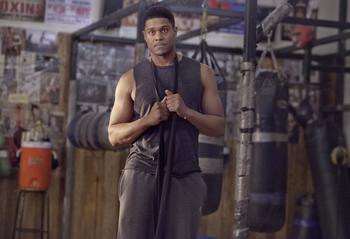 NeHollywood.com Denzel Washington is coming to Swampscott Mass Monday July 1st per the latest Swampscott Patch article. If anyone should grab any photos of Denzel..Tweet me @nehollywood with your photos! Thank you!

About those film trucks @ Glover – it’s “The Judge” filming | MyTownMatters.

NeHollywood.com I was checking around with the local online newspapers in Mass that featured any story on The Judge,shooting in Mass,starring Robert Duvall, Vera Farmiga, and Robert Downey Jr and the above article was the only thing I could find with the most recent sighting for the filming for The Judge. Sort of low key..but secrecy runs rampant with a big film such as The Judge. Meanwhile,Denzel Washington continues to shoot The Equalizer around Boston. 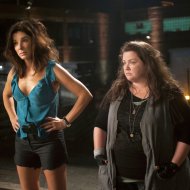 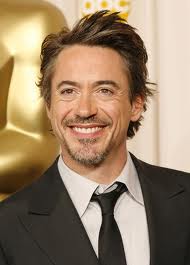 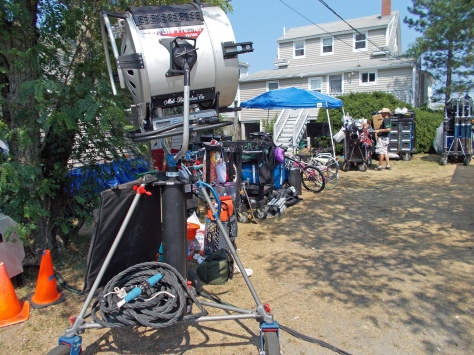 Don’t forget a couple big films that have or will hit the theaters this week, The Heat,which is coming in second highest film revenue for Theaters,starring Sandra Bullock and Melissa McCarthy,this was shot last year in Boston and The Way Way Back film,which hits theaters July 5th. This film was shot on the South Shore last year,in Marshfield,Wareham and Duxbury. The movie stars Steve Carell and Toni Colette. Carell is a native of Marshfield and his family owns The Marshfield General Store in Marshfield Hills. 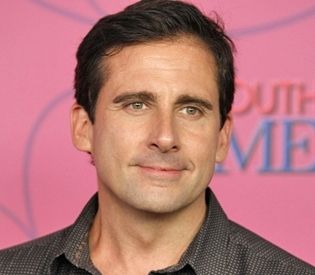 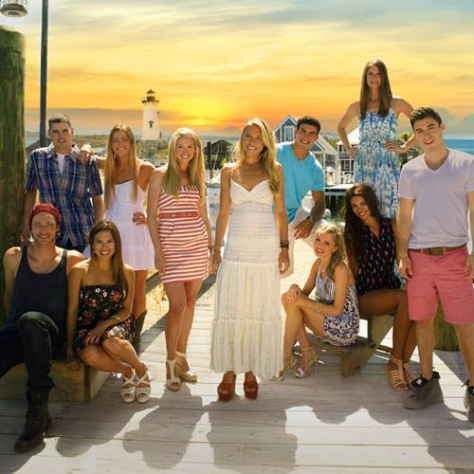 Hollywood in the Hub: 'The Way, Way Back'.

NeHollywood.com Remember these scenes from last year in Marshfield? The Way Way Back movie comes to theaters July 5th. Very cool! This was filmed in the Green Harbor section of Marshfield,and at Water Wiz in Wareham Mass and a few scenes were shot in Duxbury Mass. I am hoping this will be better then Steve Carell’s The End movie. 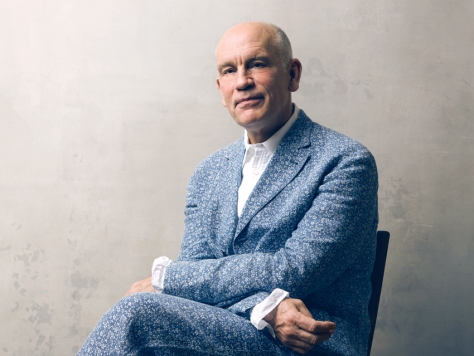 NeHollywood.com I love John Malkovich and his characters he plays..Like in ConAir..such captivating scenes,He could be the new guy for the Your going to like the way you look ad spots. 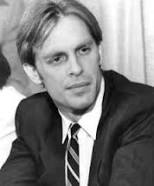 NeHollywood.com This is a cool piece done up by the Boston Globe…Big Matt Damon and Ben Affleck fan here..Check out the scenes from this great movie and how Hollywood has really set their lenses on Boston and surrounding Mass towns.