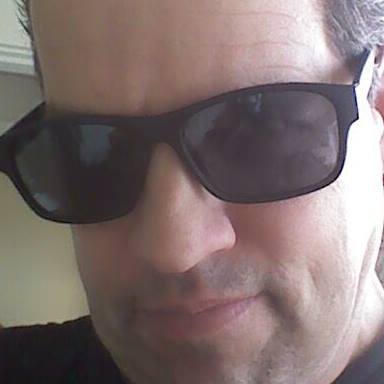 NeHollywood.com I came across this site that list all of the movies filmed on the North Shore over the past years…awesome web site folks and gives a lot of great information.. Movies filmed on Cape Ann

NeHollywood.com Awesome stuff! What do ya think about that Governor Baker…Once again Hollywood lands on the North Shore…His bawston accent will fit right in,

Nehollywood.com Wow don’t let Governor Charlie Baker know this..But ABC just announced that they just picked up the Broad Squad Pilot as a series…He may just go down to the set and start chopping the wires to the set..seeing he doesn’t think the Mass Film Tax Credits aren’t working for Massachusetts. I don’t think ABC is listening to you Charlie.