The actor explained why he likes the current generation so much to GQ at Sundance.

Source: Matt Damon Explains Why He’s a Fan of Millenials

The truth is out there, somewhere along I-95.

NeHollywood.com I was not aware at all that X Files was shot here in Mass,wow..who knew?? I’ll have to start watching!

But he supports the ‘Oscar ban movement.’

Nehollywood.com I missed out on this when asked to do Background work and I’m totally disappointed I didn’t do it. Great movie! It deserves an Oscar!

The actor talks coming back to town for ‘The Finest Hours.’

NeHollywood.com What is there not to love? You have the Coast, A stellar city to film in, History, Woods,and awesome talent all over!

Will he bring his Oscar-winning skills behind the camera to Gotham City?

Preliminary work has begun on two Hollywood films dealing with the Boston Marathon bombings. Actor Mark Wahlberg has been in town this week to spend time with Danny Keeler, the real-life cop he’ll play in “Patriots Day.”

Source: Wahlberg, Gyllenhaal in town prepping for their movies about Boston Marathon bombing – The Boston Globe

The Academy of Motion Picture Arts and Sciences announced its nominations for the 88th Academy Awards today in Beverly Hills, California. The Oscars will be broadcast live at 8:30 p.m. ABC on Feb. 28, with Chris Rock hosting for the second time. Here are the nominees Best picture“The Big Short” “Bridge of Spies”“Brooklyn” “Mad Max: Fury Road” “The Martian” “The Revenant” “Room” “Spotlight” Best

NeHollywood.com Congrats to the cast of Boston Globe’s “Spotlight” and to Actor Matt Damon of “Martian” Congrats to both for Oscar nominations.

NeHollywood.com To Steve Carell: You need to come back to the South Shore of Massachusetts and make more great movies and you can find a flannel shirt for dirt 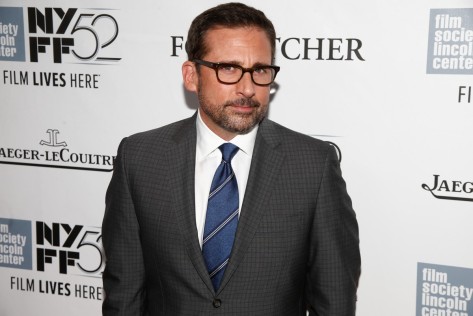 cheap in Marshfield I’m sure.