I have never come across such great talent as these two young Massachusetts actresses Ashley Tramonte of Marshfield Mass and Meredith Prunty of Hopkinton Mass. These inspiring actresses are up to great things again with the new movie ‘EXETER’  produced by Suzanne Prunty,and Ann Tramonte, Here is an outline of the upcoming movie and special guest  star  Authur Walhberg. 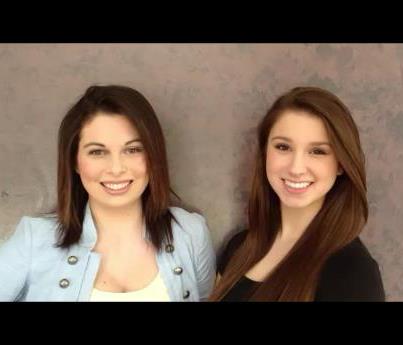 http://youtu.be/IDsWKa4MWM8
View the Teaser Exeter Trailer
Writer/Director Jace Paul
http://www.indiegogo.com/project/373466/
Ashley Tramonte  http://www.imdb.com/name/nm4098984/
Meredith Prunty  http://www.imdb.com/name/nm4099356/
Here is the Film Synopsis:  In the summer of 2012, actresses Meredith Prunty and Ashley Tramonte were on the set of Marcus Nispel’s “Backmask,” on location at the former Ladd School for the Feeble-Minded in Exeter Rhode Island. During the long night shoot in the creepy buildings and deserted grounds, the girls experienced eerie paranormal phenomena and unexplained feelings of terror.
Meredith’s mother,Suzanne Prunty an industry producer, thought the events were the perfect basis for a horror film in the “found footage” genre. She brought her idea to writer/director Jace Paul who put together a screenplay building on the true story. The girls will return to the Ladd Institute with a team of “ghost hunters” to investigate, and the events of the evening (with some artistic license, of course) will be recorded and edited into a gripping and terrifying horror film!   This is a SAG Signatory Film