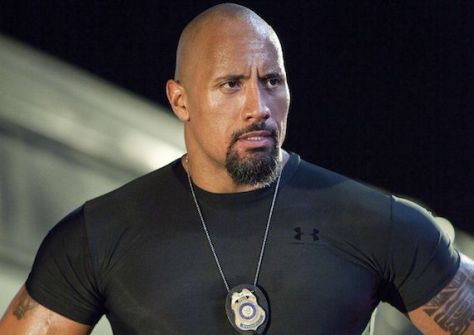 NeHollywood.com The Rock..aka Dwayne Johnson is shooting Central Intelligence across Massachusetts. Here is the IMDB site for Central Intelligencee with cast and other info on the current shoot. The Rock..aka Dwayne Johnson was in Quincy a couple of weeks ago shooting on East Howard street by the Fore River Ship yard. and word is he was at the Esplanade as well.