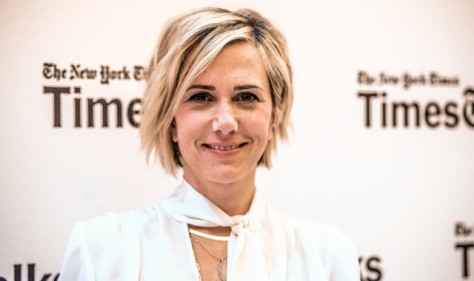 Some fans irked by all female-led cast